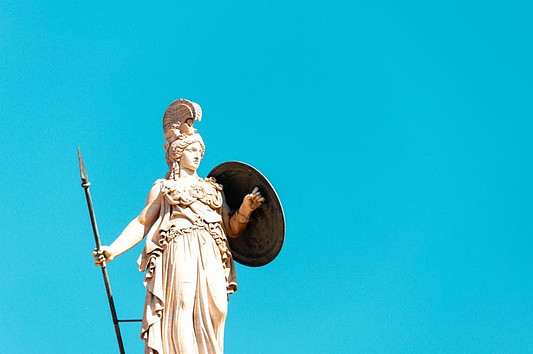 Greek Mythology, Two Gods, A City, And A Tree

OK, let me first set the scene, its Mount Olympus, and a god and a goddess have called a meeting because there is a pressing issue that needs the full attention of the divine council of gods. A city that both gods are interested in but only one can claim it. So the council of gods advises the two gods to let the habitats of the city decide by a vote who will be worshiped by the city. The one who claims the city will have a temple and the city will also bear the name of the god.

Poseidon’s Gift To The People Was Not Very Impressive 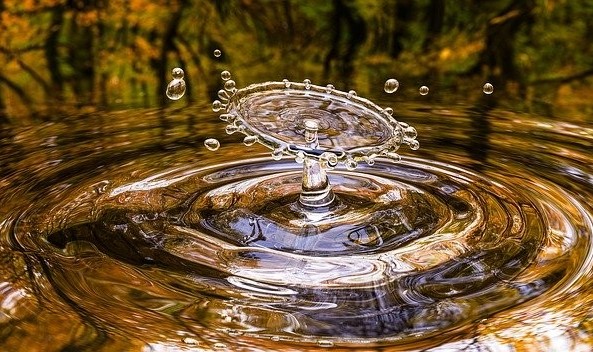 He proclaimed to the people of the city that if indeed they dedicate themselves to him and change the name of the city to honor him, they will have the sea and all its possessions at their disposal, and they will have his protection. The men of the city found this offer very appealing because they knew that they can fish safely and also find other treasures of the sea with no trouble. They could also sail to faraway lands and return safely thanks to the protection of the god of the sea.

At this point the god of the sea gave them a gift, he poked the ground with his trident and out came a spring of water, the men of the city danced with joy because a source of freshwater was always welcomed but when they tasted the water, it was salty and they expressed their disappointment to the god to which he replied  to the people of the city saying  that the spring will always advise them of the safety of the sea.

Athena, Poseidon And The Tree That Will Be The Deciding Factor 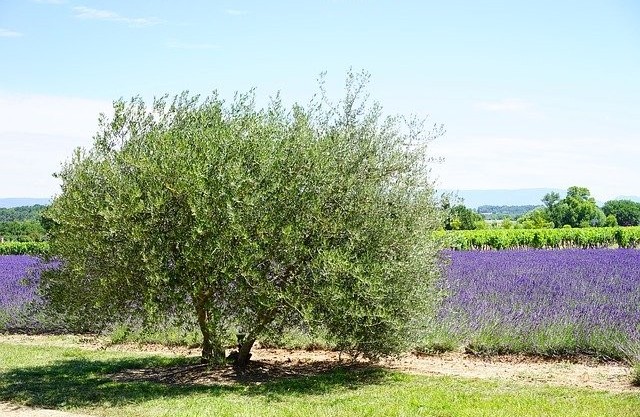 Before the people could decide, lo and behold a goddess appeared and addressed the people, she told them that if they choose to dedicate the city to her and worship her, she will give them wisdom, artistry, beauty, Science and special skills will be their portion and they will be known in the whole world for wisdom and skills.

After she finished speaking, the goddess poked the ground with her spear and a tree sprouted from the ground where she poked, and she told the people of the city that she knows the earth where the city lies is very arid and dry but with this tree, they will be able to have oil which they can use to prepare food, sell to other cities and the women can even use the oil for their beauty treatments. The goddess also told them that the tree will provide warmth to their homes.

Now it was time for the people to decide which god of the two they wanted to worship because the men spent their time fishing and exploring the sea, they found that it will work in their favor to vote for the god of the sea. The women, on the other hand, spent most of their time on the land working the earth and trying to grow plants, and they found that it will be more favorable to vote for the goddess, who will provide them with the magical trees and also help them yield other plants from the earth if they worship her and name the city after her.

It Was Time To Vote, All The Men Went With Poseidon 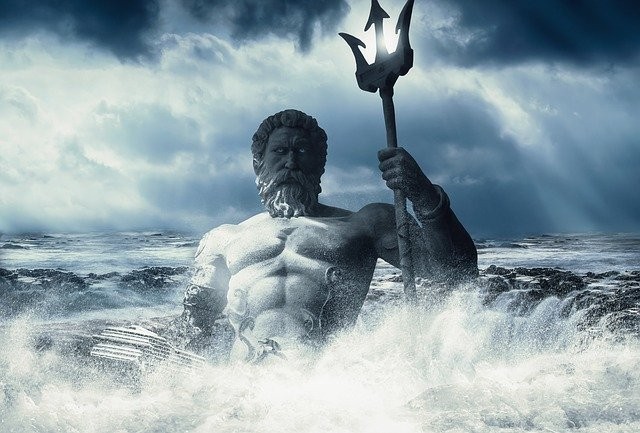 All the men of the city voted for Poseidon, the god of the sea, but the city had more women than men, so the goddess Athena won the vote. Poseidon was furious and said they should have not given mere mortals the power to decide the fate of the city, so Poseidon told Athena that they have to fight for the divine reign of the city.

After The Defeat, Poseidon Was Furious And Ready To Fight Athena For The City 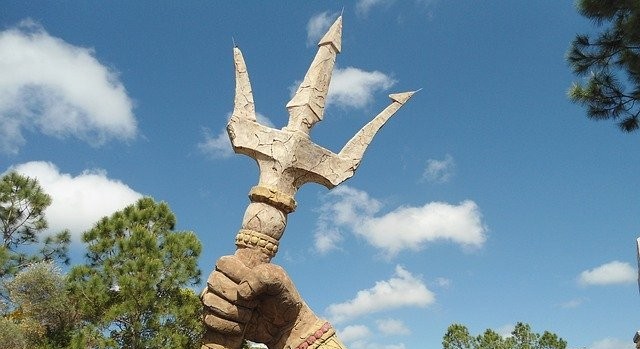 But they did not live happily ever after because the Athenians had many problems from Poseidon the god of the sea. His wrath towards the city of Athena made the lives of the occupants miserable, they had water shortages and they also could not go fishing as they were not welcomed by the god of the sea.

Women of Athens were stripped of their rights to vote. Poseidon was happy with this punishment and to please him even more, they built a temple and dedicated it to the god of the sea to which he was very pleased and allowed the Athenians access to the sea again.

It’s very obvious that an olive tree was very important and we can see even in the Greek Mythology the olive tree is a big player. I don’t know if you are a fan of Greek Mythology but I think this is a nice story and to be honest, is one of my favorites. In the next episode of our Greek Mythology, we are going to look at the story of Athena and Medusa.

I hope you have found this story interesting.

Please leave your thoughts below.

Back to Home Page.