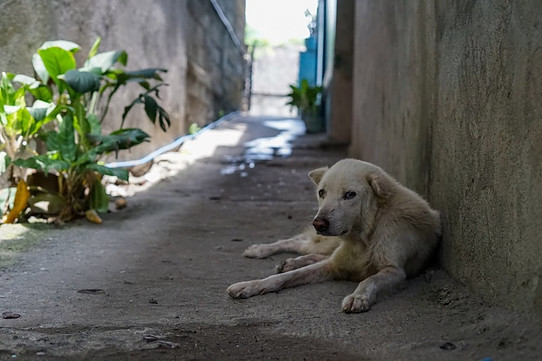 How To Help The Homeless Dogs And Cats Of Crete

In my previous article titled moving to Crete things you should know, I mentioned that one of the things that you will find challenging when you move to Crete, and especially if you are an animal lover, is the high number of homeless cats and dogs. In this article, I am going to share with you how you can help the homeless dogs and cats of Crete.

There are many people who come to Crete and adopt Dogs and cats from shelters in Crete, now although that is a wonderful thing, more need to be done for these animals because there are just too many of them. So I think the best way to help the dogs and cats of Crete, is by supporting the shelters that provide neutering for the dogs and cats.

Because even if you adopt one or two, it does not make much of a difference, there will still be thousands of dogs and cats suffering in Crete, but if you could support the shelters that offer treatments for the animals, then the numbers will be under control and that way, it will be easier to find homes for the animals.

Most of the animal shelters in Crete are overwhelmed and they are dependent on donations, and volunteers which means if they don’t get an increase in the resources to help the animals, then that means they can’t take in more animals.

I suggest that if you intend to adopt a dog or a cat in Crete, then sponsor one more to be treated, so as to make sure no increment of homeless animals.

How To Help The Homeless Dogs And Cats Of Crete, Leave Them Some Food And Water 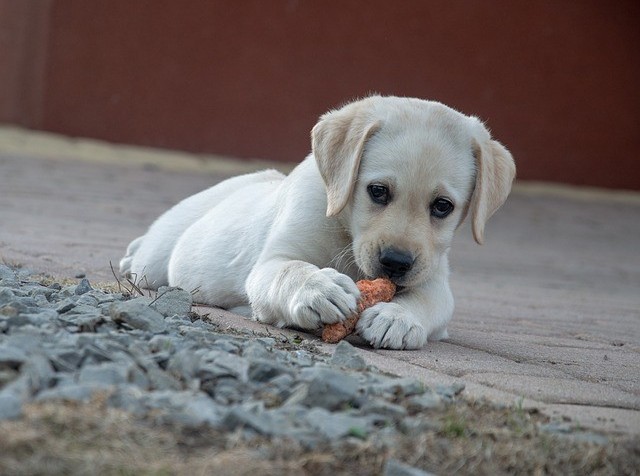 If you don’t have the ability to adopt the dogs or cats, then try to leave food and water by the trash bins, at least that way they can have something to eat. And as I mentioned in another article, when you meet a homeless dog on the road, don’t try to pet it because those animals have gone through a lot of mistreatment and abuse which makes them very defensive.

The best thing to do would be to contact a shelter and hope that they will come and pick up the dog, we had a situation just recently in our neighborhood when a dog showed up and we really can’t take care of any more homeless dogs or cats because we have many in our village and we have tried to look for help with no success, so all we do is make sure we leave some food and water for the animals.

But in the case of this particular dog, we could tell that it had not been homeless for long because he seemed very friendly, which showed that he had a home and a family and they must have abandoned the dog, which is very sad. What happens is some people move to Crete and adopt animals, maybe not officially but they welcome a homeless animal into their home, and then for whatever reason, they might decide to move away and they just abandon the dog. 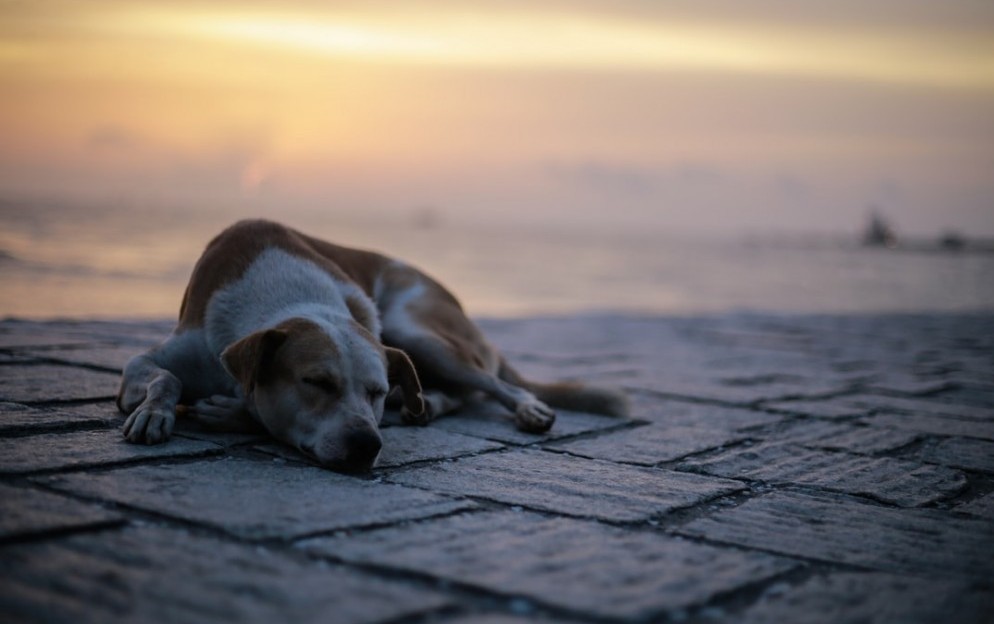 I think this is very cruel, it’s better to leave the animal as it is, rather than welcome it to your home and then abandon it later, when you welcome a homeless dog into your home and treat it well and give food every day, imagine when now the dog finds itself in the streets alone and hungry and he probably has forgotten how to survive in the streets because you showed him good life.

That is what we suspect happened to the dog that showed up to our village, we tried to see if anybody had room to take the dog but no one could take the dog, we fed the dog and took care of it as we searched frantically trying to find a shelter that would accept the dog, unfortunately, all shelters were filled up and they could hardly take care of the animals they already had.

luckily we found a lady who said she can take the dog and we breathed in relief because the next option was terrible because some people started mentioning that the dog should be put down, stating that he will not survive in the streets because he seemed weak, so sad but luckily he now has a happy home.

You Can’t Take All The Animals Home With You 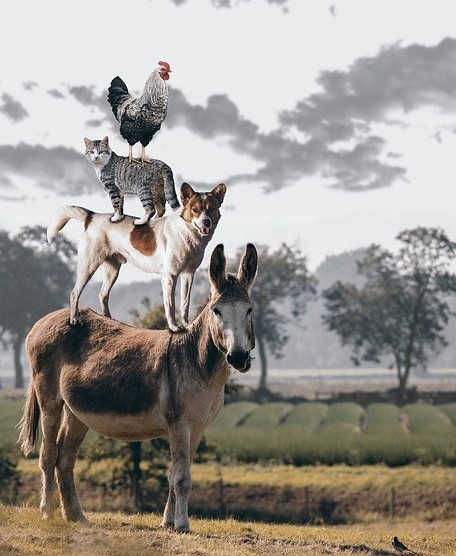 Most people who move to Crete, they start with maybe just one dog and maybe a cat, but because there are so many homeless animals, they end up with many animals in their homes because if you are an animal lover, you really feel terrible for these animals, but you really can’t take all of them home with you so the best you can do for the animals, as I mentioned earlier is to support the shelters.

And before you decide to support an animal shelter, first find out what kind of services they offer for the animals. And the most important is to find out if they offer Neuturing for the animals and especially the stray cats and dogs because they can populate a village within a very short time.

I am going to leave links to some shelters for you to consider helping or to call if you have a homeless animal in your area which you probably do because there are everywhere,I actually just noticed a new dog in our area, I saw him eating with the other animals at the trash bin where we usually put food.

So here is one shelter, it’s called Gouves Animal Shelter This shelter does provide neutering for stray animals and I would like you to read what they say on their page about stary animals, so you can get a clear picture of the situation. I do agree with them when they say that the increment of stray animals is made worse by people who don’t neuter their animals and then they just dump puppies and kittens in the streets.

This is a very big problem and I think people need to be educated on the importance of neutering their animals so we can control the number of homeless animals in Crete, because by not neutering the animals, it’s a form of torture really because those puppies and kittens die horrible deaths and the ones that survive they live a life of misery, cold hungry and alone in the streets, unless they are lucky and get rescued. Please read this page from Gouves Animal Shelter website.

And It’s Not Only The Dogs And Cats Either. 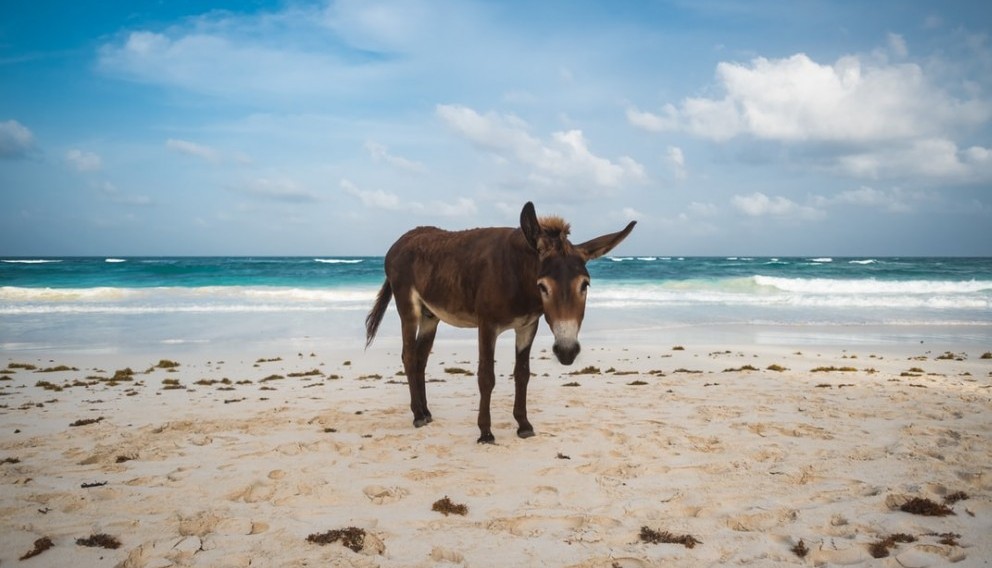 Although cats and dogs are the animals most affected by homelessness, Donkeys of Crete and other Greek Islands do go through a lot of mistreatment, There are many people on Trip advisor saying that before you ride a donkey you should first make sure that the donkey is not mistreated. Now, how you are supposed to do that I have no idea.

Because even if the owner of the donkey does not mistreat the donkey in your presence, that does not mean that the donkey is not mistreated. Anyway, in Agia Marina Crete, there is a sanctuary that is dedicated to rescuing mistreated domestic animals mainly donkeys, this is a charity non-governmental, and non-profit organization that depends on well-wishers.

They rescue and treat abandoned domestic animals and give them shelter, this is their official website if you would like to learn more about this sanctuary and what they do their address is Agia Marina Donkey Sanctuary, Agia Marina-Petrokefali-Mires Heraklion Crete 70 400 Greece, please contact them.

If you are in the Souda Bay area, there is an animal shelter there too, Here is their official website if you would like to learn more about what they do

Living in Crete is a dream of many because it really is a beautiful Island but as an animal lover, the Island life could be very stressful for you when you see all those homeless animals. So I think the best you can do is maybe to contact the shelters and offer some help, and also maybe adopt one or two if you can afford it.

Well, I hope you have found this article helpful and I also hope that you will contact one of the shelters I have mentioned here and maybe offer some kind of help even if it’s in the form of volunteering your time to help at the shelter that is if you already live in Crete.

Thank you so much for your time and I would like you to share your comments below about this subject. Also if you have found it helpful please share this article with your friends.