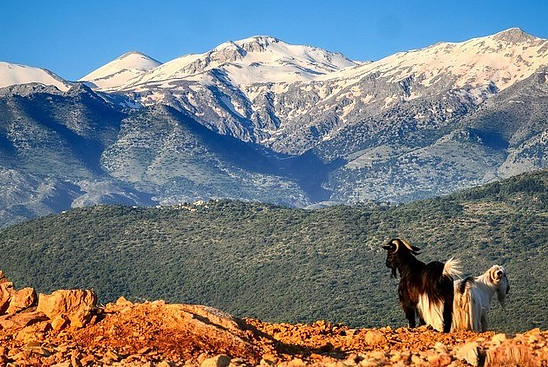 A Few Interesting Facts About Crete

Crete is the largest of all Greek Islands, and its got its own interesting facts and today we are going to focus on a few interesting facts about Crete. When you visit Crete you will notice that its a very beautiful place, and the people are very friendly and welcoming. You will also notice some really interesting things.

Raki Or as it’s known by the locals Sikudhia 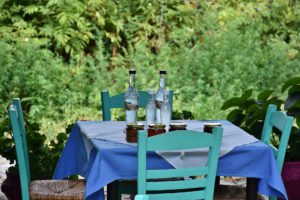 When you go to a restaurant anywhere in Crete, after meal you will be served a complimentary dessert and a very interesting drink called Raki or Sikudhia, the locals enjoy watching the foreigner’s reaction when they take a sip of Raki for the first time, your expression is their pay off 🙂 I have to admit I have adopted this behavior, I like watching someone who has never tasted Raki take the first sip.

The expression on their face is priceless 🙂 just recently we took some friends to Chania For dinner and one friend had never tasted Raki before, I was so excited when we finished our meal and the desert and Raki arrived, I was so excited that I took it upon myself to serve the Raki because I could not wait to see the guys face.

And sure enough, I was not disappointed lol, when you get the Raki, I would advise against taking a small sip, just down the whole thing in one go and then take a bite of dessert, that is the best way to do it. I was talking to a Local guy about Raki and he told me that it actually originated from Turkey.

The alcohol content varies because everyone follows a different recipe when making it, because its so popular, they have now started improving it by making different flavors, the Rakomelo, (Raki with honey) is the best, its mild and you can sip it slowly and enjoy the taste of wild Cretan honey which is usually flavored by fruit blossoms and herbs.

There are other flavors of Raki, like cloves, strawberry flavor and even Almond which I bought a few years back at an open Market in Chania (pronounced Hania) it was really nice. Remember if you are driving you should not drink Raki because as I mentioned the level of alcohol is unknown.

When You Order Food Say You Want All At Once 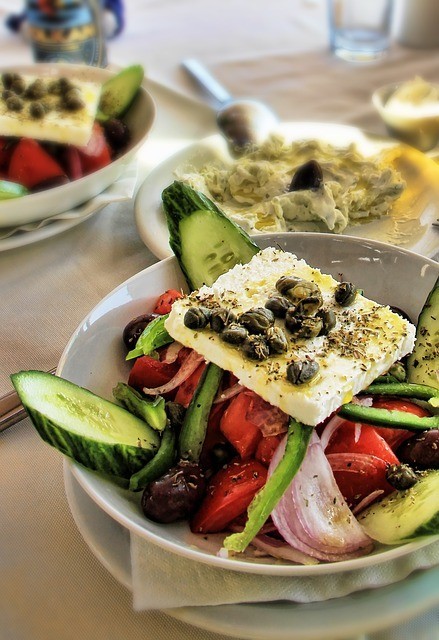 Also when you order, food don’t guess just ask because you could be disappointed with your order if you don’t understand what exactly it is you are ordering, I remember we went out with some friends a while back and on the appetizer side of the menu there was a dish called Ameletita, one of our friend was about to order it because she said it sounds very tradition.

Well, it is tradition, and actually not only in Greece but even in my country we do have the same dish which is a guy kind of dish the women are not allowed or supposed to eat it, I am talking about testicles, in Crete they mainly use lamb testicles, but in my country they use goat, lamb, and even bulls.

I am happy I am not a guy, I don’t think I really want to try this dish, in my country there some celebrations where the guys must have this dish, we the women always find it very amusing especially for the younger guys who feel not so good after eating it, because of the thoughts they have 🙂 So if you are traveling to Crete with a group of guys, that would be the perfect time to have some manly food then wash it down with a shot of Sikudhia lol 🙂 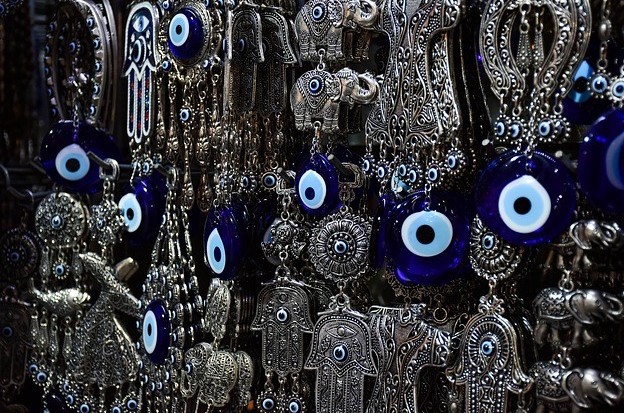 The Greek people are very superstitious, for example, they believe that if you hand a bar of soap to someone, the two of you will have a big fight before the day is over, so the best thing is to put the soap on the table and let the other person pick it up.

But the biggest superstition is the belief of Mati which is a charm that protects one from the evil eye when you travel to Crete, you will notice that all souvenir shops have this symbol in many things, you will find it on jewelry, plates clothes, almost everything, its supposed to be a good luck charm that defuses the powers of the evil eye.

So, if you want to buy a souvenir, why not buy something with a Mati on it, hey who knows it might protect you from the evil eye, Mati simply means eye in Greek, Matia is eyes.

Although its been mentioned that the air in Crete possesses healing powers, some people think that maybe its the water that contains the healing powers yet others believe that its the diet, The Cretan people are very healthy and very strong, it could be because they mainly consume fresh seafood cooked in.. you guessed it, Olive oil  they also eat lots of fresh fruits and vegetables and lots of Feta Cheese.

The Cretan salad is the best salad I know, made from big chunks of fresh tomatoes, cucumbers Olives and green peppers with a big piece of feta cheese on top, garnished with oregano and drizzled with Olive oil. you must order a Cretan salad when you come to Crete, although the traditional Cretan salad is served with crumbled cream cheese, I prefer the one with a block of Feta, just try both and see which one you like best.

The Birth Place of The gods 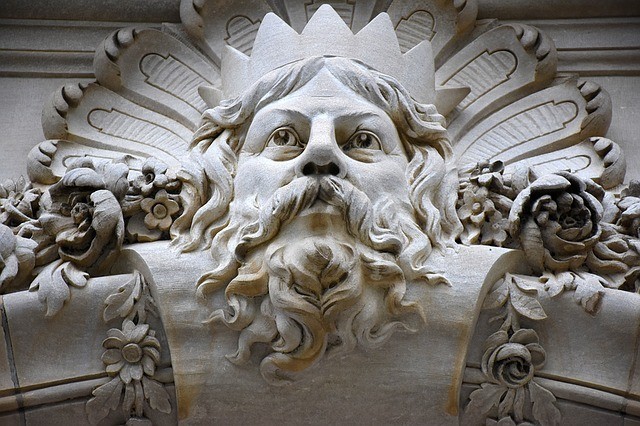 In Greek Mythology, its said that Zeus the god of thunder and sky was born in the Cretan mountains, hey now the theory about the water having healing powers make sense, the water in Crete and especially on the Chania side of Crete comes from the rivers flowing from the white mountains, so if Zeus was born there, hey we might be on to something here. Perhaps I should start a business of selling Zeus healing water 🙂

And while we are on the topic of gods its worth mentioning that Crete was liberated from all dangerous animals and reptiles thanks to Hercules, yup that’s right he went around getting rid of all dangerous creatures, I however, have to mention that he missed the scorpions because in the winter I do see a number of them roaming around does anyone out there have Hercules telephone number? 🙂 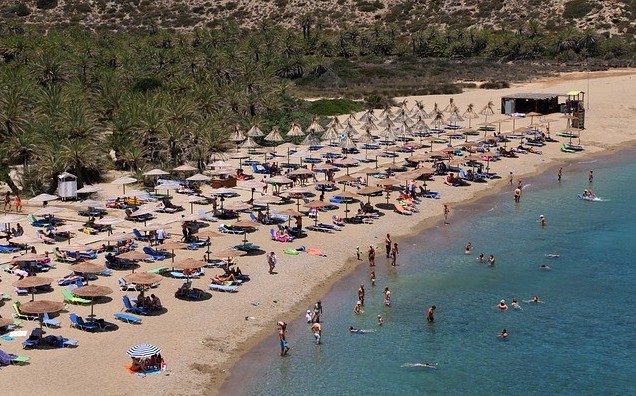 If you have enough time, take a couple of days and visit the Vai Beach which is located on the east of the island about 2 and a half-hour drive from Heraklion, you will be amazed by the palm trees and the beautiful beach, its believed that the forest came about as a results of pirates dropping date seed while they were stranded at the beach after a shipwreck.

And while we are talking about the beaches, don’t forget to visit the famous Elafonisi Beach although this means traveling all the way to the other side of the island because the Elafonisi is on the south-west side Chania side, it has pink sand, I like it when women visit Crete and they are so excited to visit the pink sand beach and the guys are like pink sand is that something? 🙂

Olive oil is very important in Crete, it’s used on many things, food, skincare, the olive trees provide many things for the Cretan people, apart from the obvious, the trees provide food for the animals. because after the harvesting of the olives, the farmers prune the trees and use the leaves to make food for the animals, they also use the wood from the big branches to heat their houses in the winter.

The average Cretan person can consume between 20 to 40 littles of olive oil a year because they use it in cooking, baking, and they also use it on bread instead of butter.

Crete has many facts and I was not able to fit many on this article but I was able to tell you some really interesting things about Crete, at least I hope you found them interesting lol please leave me a comment and tell me what you think.

Have you been to Crete or to any of the Greek Islands? I would like you to share your experience with us did you enjoy your visit? please share your views on the comment section, thank you so much for your time. 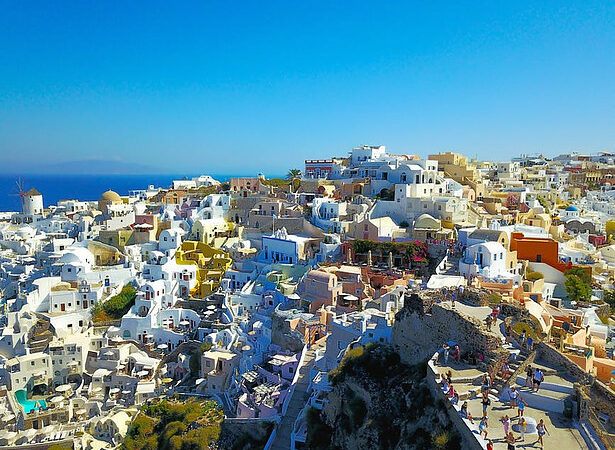 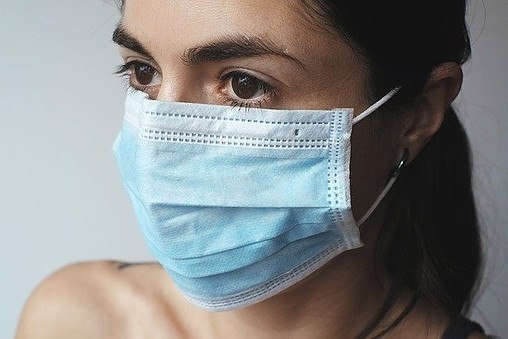 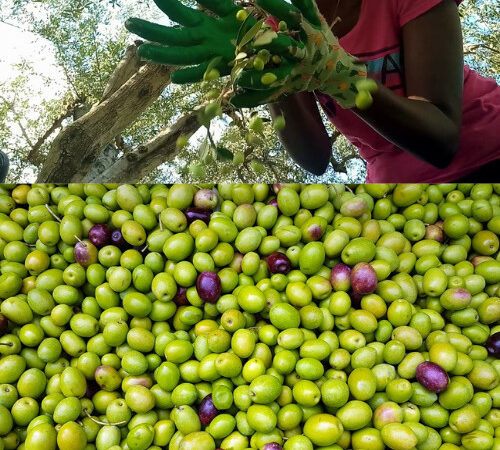 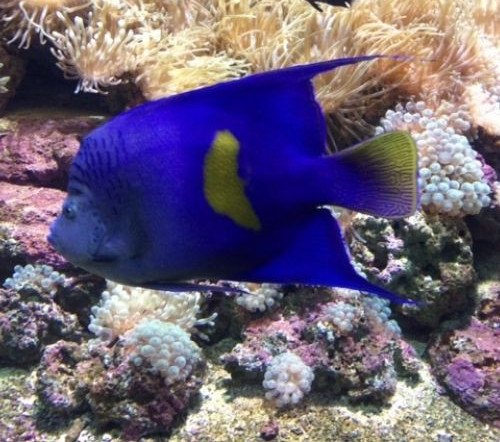 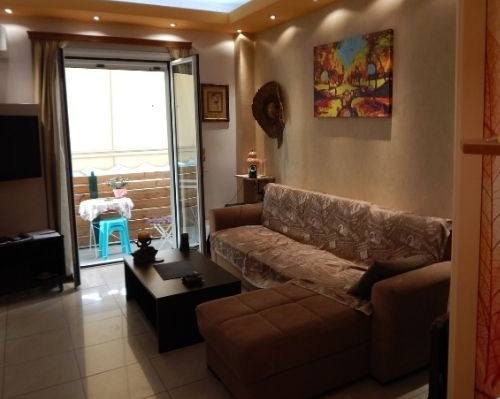