Today we are going to talk about the crime rate in Crete. When you are thinking of moving to another country, or even just moving to a different area in your country, the first thing you will be thinking about is security and the safety of your family.

The crime rate in Crete is very low, but that is not to say that there are no petty crimes like break-ins and pickpocketing, I have been living here in Crete for almost 7 years now and I must say I feel safe even when out on my own, and being a black woman I really stand out.

The Crime Rate In Crete Is Very Low, And Most People Feel Safe On The Island

We have many lady friends who are living on their own as a result of losing their husbands and talking to them about their safety, they have confirmed to me that they feel totally safe living on the island on their own. Here in Crete you really don’t have to worry about your property being vandalized even if you don’t live here the whole time.

Crete is not the kind of place where you would feel unsafe going for a walk on your own, the only danger you might face is the risk of getting lost, other than that you should not be afraid of going for a walk. Here on Crete, we see girls walking on their own in the evenings especially in the summertime, so I think Crete is one of the safest places for women.

Should You Worry About Your Car Being Broken Into Or The Car Being Stolen?

The thing about living on an island like Crete, the only way to get things like cars out of the island is by ferry, so if you were to steal a car, how are you gonna get it out of the island without being caught? Also, The Police are very active on the highways so stealing a car on Crete is a bad idea, I don’t think you would get very far.

Actually, The Greeks are not in the habit of locking their cars, especially those living outside the cities, people even live their valuables outside the house, for example, you might find people who have their washing machines and dishwashers on the balcony.

What About Corruption And Bribery On Crete

Well, this is where you could say there are some things going on because sometimes we see cars that are not roadworthy driving around and they have somehow passed the check because they have the sticker to indicate that they have gone through the check.

Now I could be wrong but as a person who comes from a country where corruption and bribery are very high, it makes me wonder how those cars have been allowed to be on the road. Another thing I heard from a friend here in Crete is the issue of brown envelopes.

Crime Rate In Crete Is Crete Safe For Tourists?

I think Crete Is One Of those places in the world where you can just relax and enjoy your holiday, there are no people trying to rip you off, you don’t have to worry that you will lose your belongings. That being said, you do have to look after your belongings because as I mentioned earlier you might be pickpocketed but, the people who do the pickpocketing are not even local.

The thing is, during the high season, people from all parts of the world flood Crete, some to work in the hospitality industry, some to do business, selling different products to the tourists, and of course, some come for other reasons. So When traveling in the ferries, you need to take care of your belongings and be alert.

Generally, the Greek People are very protective of their island and they are very proud of their status as one of the safest places in the world, so in cases when a crime occurs which is very rare, the Greeks will do whatever it takes to help the Police find the culprits, and as I mentioned, the culprits will probably be foreigners.

As I said I am a black woman and I have not felt discrimination or dealt with racism here in Crete (at least not from Greek people) I must say airports are a different story.

Now it’s your turn. Please tell me in the comments have you ever been to Crete and what was your experience in regards to security and safety?

Thank you for your time and for your comments please share this art=icle on your social media, it will make me smile if you do that. 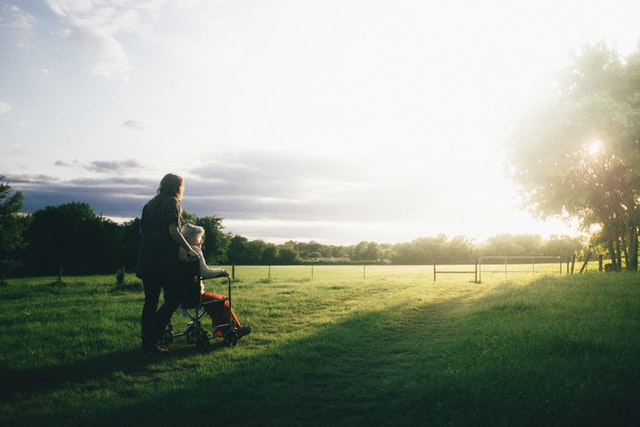 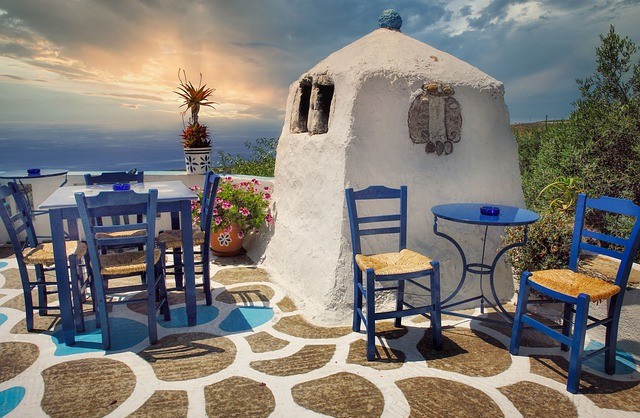 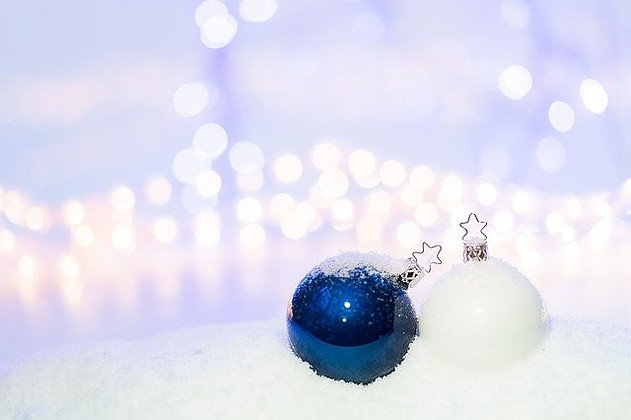 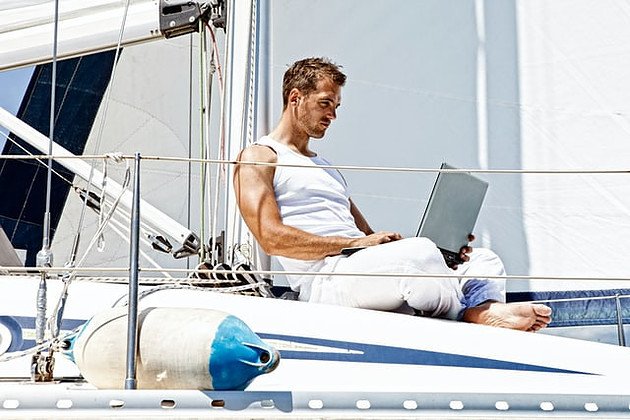 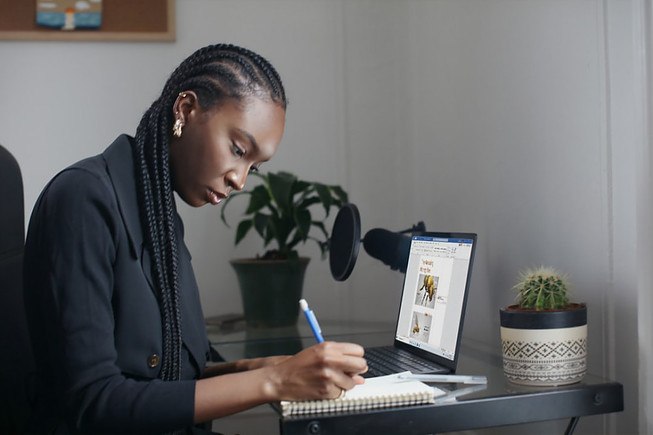