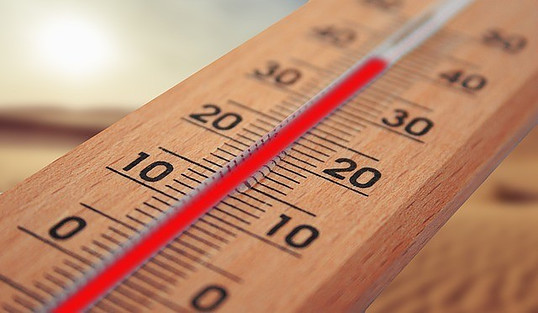 How Is The Weather In Crete When Should You Book Your Holiday?

How is the Weather in Crete and when is the best time to visit Crete for a holiday? those are the most popular questions, that travelers ask when they are planing a trip to Crete, so today I will try to give you a clear picture of what to expect depending on the time of the year you decide to visit Crete.

To see the weather report for Heraklion, and other parts of the Island Check The Weather Channel here

Obviously the weather is changing all over the world and one year may not be the same as the next but last year and this year we have experienced high temperatures in June, rather than the norm which is July And August, sure as I am writing this it’s quite hot outside but not as hot as it was in some days in June, where we experienced highs of 38 to 40 degrees Celsius ( 104 Fahrenheit), lows of 22 (71 F) ( that was at night)

Let’s Look At The Weather In Crete 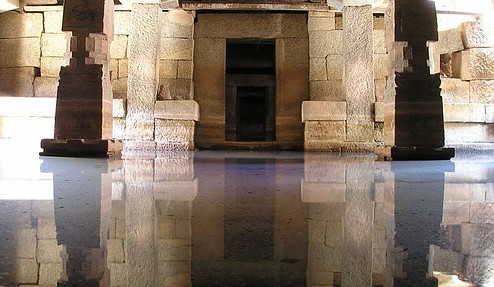 In February we had very rough weather here in Crete, it was raining a lot and the rain caused a lot of damage on the roads and also people’s properties were damaged by the floods, some roads in Chania were completely destroyed. There were power outage in some parts of the Island, and unfortunately, lives were lost as a result of floods and road damage.

In March It Starts To Warm Up

In March it started warming up a bit and the rain subsided and we were able to enjoy highs of 24 in some days and lows of 15 (59 F), in March we can have some days when it’s really warm and then some days it can be quite cold.

Then came April, in April the hottest day would go as high as 28 and at night it went down to about 15, when we get to May, things are now starting to really hit up and by 20th of May we were experiencing highs of 32 Celsius ( 89 F), and lows of about 18 Celsius, and then of course as I mentioned earlier June was really hot.

July and August are usually the hottest Months, and normally you can expect an average of 35 and night temperatures of 22 (71 F), so really hot, yesterday we had 36 Celsius (96 Fahrenheit) during the day and at night we had 20 Degrees Celsius (68 F).

In September, It Starts To Cool Down 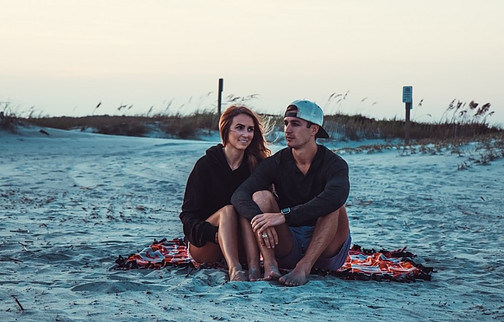 November, again we still can experience some sunny days and we can have about 22 degrees Celsius (71  Fahrenheit) in some days, and the nights are quite cool at this point, you can have night temperatures of 10 and even lower especially if it’s raining, which in some cases we can have rain in November but December is when it starts raining.

In December if it’s not raining, we can have day temperatures of about 18 on average but we do have occasions when it’s sunny and the temperatures can reach 20 degrees Celsius (68 F) but those days are not many.

So that is a rough break down of the weather in Crete and I hope you found it helpful, I think December and January are not ideal months to visit Crete on holiday because it’s raining, it’s grey and most places are closed especially if you visit tourist spots like Platanias and Agia Marina.

As I had mentioned in another article, I think toward the end of May and beginning of June and September are the best months to visit Crete if you want to avoid the chaos of July and August, because that’s when it’s so crowded, and flight tickets are also expensive.

So I hope this gives you an idea of what to expect during your visit, of course, it’s not guaranteed that the pattern will remain the same because as I mentioned, weather has been really strange especially the last couple of years. Places where it should be hot, it’s cold, where it should be cold it’s hot.

Climate change and global warming are real, and anyone who says otherwise is just burying their head in the sand like an ostrich and pretending that the danger doesn’t exist.

Anyway, I will leave it there for now, and I would like to hear your views, have you been to Crete before, which side of Crete did you go to and which month did you visit and was the weather good?

leave your comments below.