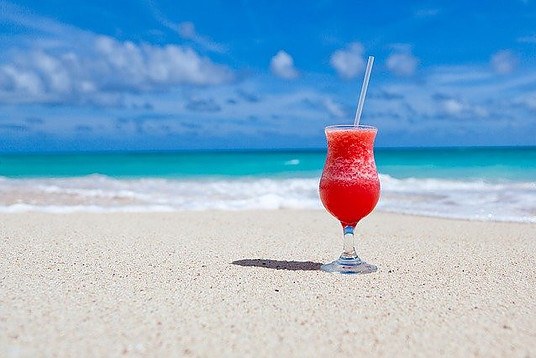 Is Crete Still A Favorite Holiday Destination In 2021?

OK, looks like people have already given up on 2020, I mean can we just cancel 2020, and move straight to 2021, and hope for the best? I mean this has been a very difficult year. A poll conducted by a Dutch website called Griekenland.net shows that the Dutch people have already decided on their 2021 summer holiday with 13% choosing Crete as their favorite destination. The poll which started 2 months ago has already received more than 1500 votes.

And many visitors have confirmed that they have already booked their summer holiday for 2021, the popular Greek islands being Crete, Kos Korfu, Kefalonia, and Rhodes. Although it’s still early, and the poll just started, it seems like people in the Netherlands are also liking the island of Kos, very much because so far Crete and Kos are very close, with Kos having 10% of the votes. But Crete is still a favorite destination of many in Europe and around the world.

People Are Hopeful For 2021, And They Are Already Looking Forward To The Summer Holidays

Although we really don’t know what 2021 holds, holidaymakers are optimistic and they have been online searching and booking their Greek summer holidays for 2021. And of course, the travel agencies are there to provide the most enticing deals. All travel websites are filled with cheap holiday deals to Crete and other parts of Greece.

Crete Still Remains A Favorite Holiday Destination For Many 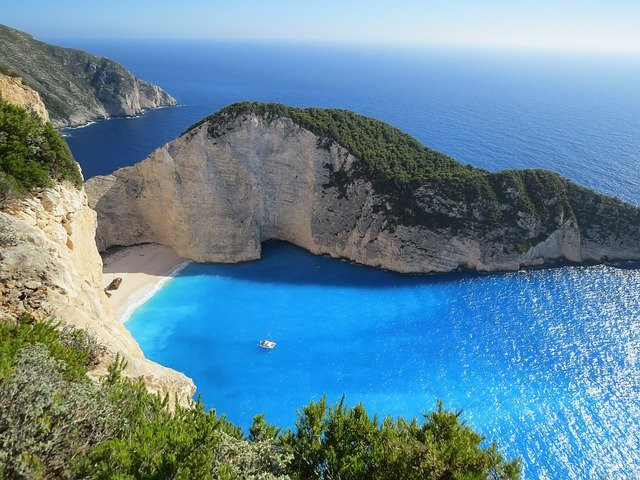 Plus the climate in Crete is ideal for a holiday almost the whole year, depending on where you are coming from. I see many tourists from the Scandinavia region here in Crete in months of October, November, and even January. Of course, I will be in my full winter gear and they are walking around in shorts lol.

I actually don’t think we have time when there are no tourists on the island, it’s just that during the high season, in normal conditions, there are many of them, of course, 2020 has been very different, even in mid-August when there are so many people that you can hardly walk through the main street heading down to the harbor in Chania, this year in mid-August Chania was almost empty, with just a few people mainly locals.

Hopefully, 2021 will be better than this year. Going back to Crete and its charm, the truth is, each Greek island has its uniqueness and has something to offer travelers. The funny thing is, each Greek island you travel to might serve similar food and drinks but they always add a twist of their own. For example, when you come to Crete and order Fava, it will not be the same as the Fava you eat in Santorini.

Each Greek Island Has Something UniqueTo Offer

Sure, the ingredients are probably the same, but they are prepared in a different way, here is Crete the onions served with Fava are usually raw onions, but in Santorini, the recipe is different with onions being caramelized. Both versions are delicious, some restaurants here in Crete, and other islands will also add sun-dried tomatoes to their Fava, which gives it a different flavor and texture.

Another thing I have noticed is that apart from the traditional Greek salad, you know, the one with big chunks of tomatoes, cucumber, papers, and onions topped with a big block of feta cheese, Each island also has its own salad. The Cretan salad is usually topped with cream cheese instead of feta.

Because of the size of the island of Crete, there are many things and sites to visit, and of course the beaches. One of the biggest attractions is Europe’s oldest city known as Knossos, I will talk about this in my other post but most people would not dream of visiting Crete without going to Knossos.

From ancient monuments to modern ones, Crete offers you all kinds of things, wine, good food, beaches, sunshine, and most of all the famous Greek iced coffee Frappe, hey, coffee drinkers should be thanking the Greeks( specifically Mr. Dimitris Vakondios) for giving the world Frappe, I mean what’s more refreshing than a chilled coffee in the middle of Cretan summer.

I see the coffee drinkers nursing their Frappe cups shaking the ice cubes so all can be mixed nicely, while they watch the world go by. although Frappe was not invented here in Crete, it’s part of the culture just like it is in the rest of Greece and Cyprus.

Hey, What Beats Chilling At The Beach With Iced Coffee Right? 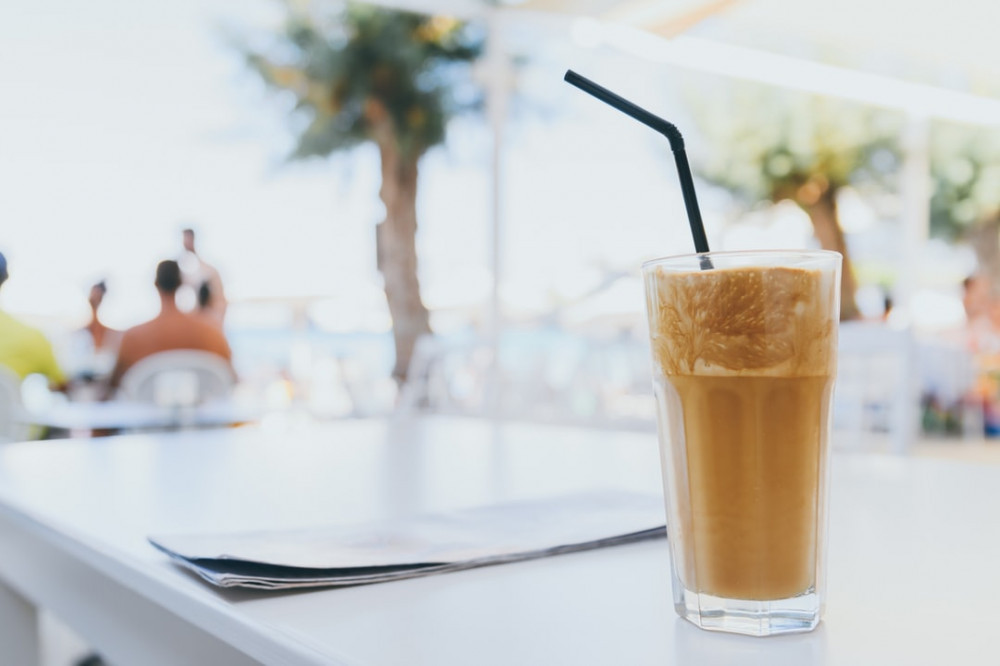 In 1957 In Greece’s second-largest city of Thessaloniki a Nescafe representative named Dimitris Vakondios, made a discovery that will change how people drink coffee in the summer, since then Frappe which is made of instant coffee, water, sugar, milk, and ice cubes have become the most popular non-alcoholic drink in Greece and Cyprus.

Apart from Frappe, Ouzo is another drink that people enjoy when they come to Crete, and Greece at large. At first, when I saw people drinking Ouzo, I thought it was milk, I was impressed by the numbers of men sitting around enjoying small glasses of milk lol, the thing is when mixed with some water, Ouzo looks like milk.

Ouzo is a strong drink with 40% alcohol, I remember one time we were having a meal with some friends, and when we got there they had already ordered some drinks because they got there before us, now there was this lady, who had come with one of our friends, and she was drinking what seemed to me like water, but the more she drunk it the more she became.. shall we say tipsy lol. Turns out she was drinking Ouzo.

2020 has been a very difficult year with many things happening some at the same time, pandemic, hurricanes, explosions, racial injustice, losing friends, it has been hard for sure, but we hope good times are ahead. And, we will be able to have holidays, and travel how and when we want to. Have you booked your holiday for 2021? if so where are you going? share in the comments.

We will be able to enjoy our travels soon. Until then, rest assured that I will be here sharing with you great content. By the way, if you enjoyed this post, please share it with your friends on social media and please check out my YouTube channel Here