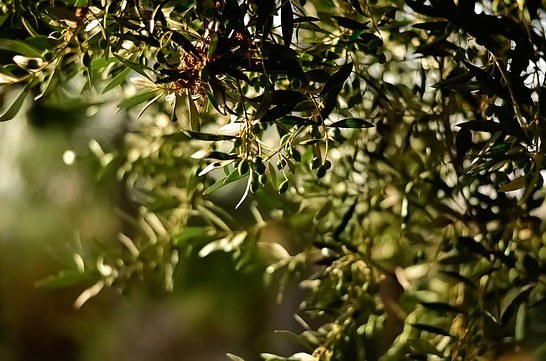 The City Of Chania, On the Island of Crete, is known for many historical and archaeological sites, and museums, not to mention some of the most beautiful beaches in Europe. But did you know that Chania Is home to the world’s oldest Olive tree? In a small village of Vouves Just 22 kilometers from the city of Chania. That is where you’ll find the olive tree of Vouves.

The tree is estimated to be between 3000 And 5000 years old and it still produces olives to this day. Although there is another olive tree in Sfakia, which is believed could be older than the Olive Tree Of Vouves, In 1997 the olive tree of Vouves was declared a protected natural monument due to its ecological and historical value.

On the island of Crete there are about 14 ancient olive trees, but non as famous as the tree in Vouves.

The Olive tree of Vouves has been a symbol of generosity, peace, and unity not only to the Cretan and Greek people but to the whole world.

Olive Tree Of Vouves Has Been Participating In The Olympic Games 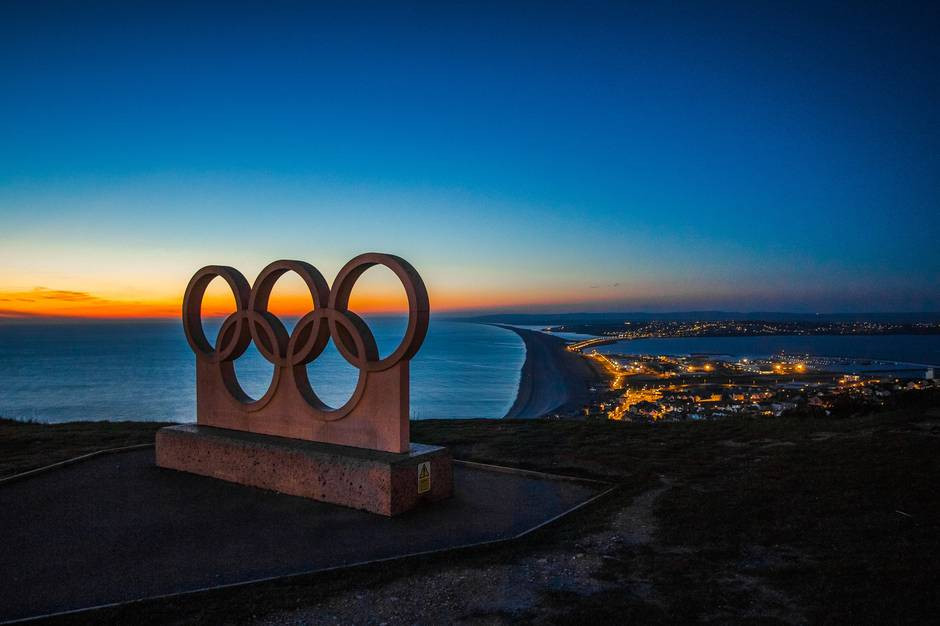 It has not only provided olives for thousands of years but also provided wreaths that have been used by Greek Athletes in opening ceremonies of the Olympic Games. Such wreaths were also presented to marathon winners in the 2004 Olympic Games in Athens.

The day is very clear in my mind. I watched as Kenya’s Catherine Dereba was trying so hard to overtake Japan’s, Mizuki Noguchi. Dereba failed by just a few seconds, securing a silver medal, while Japan took the gold and was crowned with the precious wreath from the sacred Vouves Olive tree.

Kenya came so close to having the wreath, a piece of the oldest olive tree in the world ( if you don’t know I am A Kenyan lol)

From London to Beijing, the Olive Tree of Vouves has traveled and spoken to the people sending a message of love, peace, and warmth of the Greek People to their friends in faraway lands. And tourists from all over the world travel to Vouves each year to visit the Olive Tree Of Vouves.

Beside the tree, you will also find the Olive Tree Museum of Vouves. The museum showcases, all kinds of tools that have been used from generation to generation, to cultivate, harvest and processing olives, to extract the famous Cretan Olive oil. The area of Panos is known for its award-winning olive oil, this is where you will find the famous Kolymbari olive oil which is considered as one of the finest in the whole world.

You will get to experience resilience the Cretan people their hard work and their never give up spirit.

Based on the tools that you will see at the museum, you can tell that before the use of modern farming tools, cultivating olive trees was not an easy task in olden days. This will make you appreciate that bottle of olive oil that you are going to purchase from one of the local mini-markets in Vouves. Because you will respect the fact that if it wasn’t for the nurturing of the ancient farmers of Crete, we would not have The Olive Tree Of Vouves today. 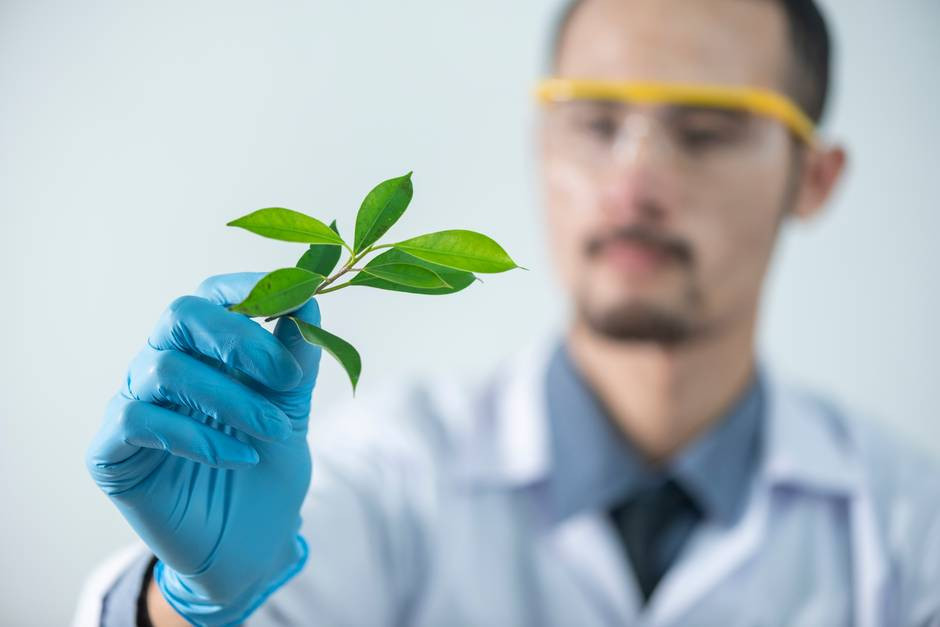 Olive tree museum has a big vision of becoming the center for monumental olive trees study in the Mediterranean region. And for that reason, they are working on expanding, with the Municipality already purchasing an extra piece of land to add to the land they already have so they can commence the studies.

The village of Vouves is easily accessible from Chania, either by bus or just by taxi if you go by taxi it should cost you about 30 euros and by bus, it shouldn’t be more than 10 euros. Once you reach the village, after visiting the tree and the museum, you can visit one of the many tavernas serving the finest Cretan dishes, and of course the best of Vouves olives and wine.

In Vouves, there are many restaurants not to mention bed and breakfast places, so if you would rather stick around and explore the area, you have many places you can stay in.

The olive tree of Vouves is a favorite place for many to visit, receiving thousands of visitors each year. It Has actually earned the record as the most visited Olive Tree in the world. So if you find yourself on this side of the island, you better make sure to visit this place, and don’t forget to grab a bottle of olive oil from Vouves.

And now I would like to hear from you, have you visited the Olive Tree Of Vouves, if so how was your experience? Please leave your comments below.